from Bread & Butterflies by Slovo 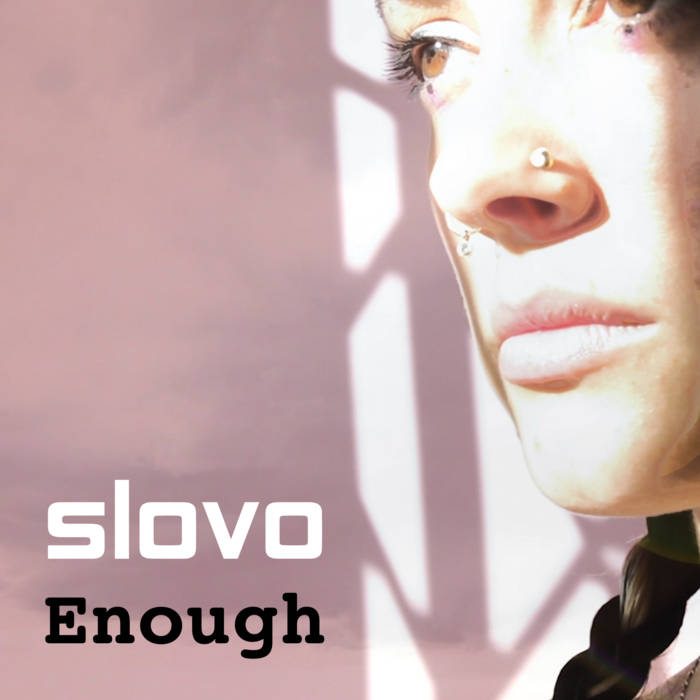 Our assessment of the world as we enter the third decade of the twentieth century: War, climate catastrophe and economic disparity on a scale unimaginable to previous generations. Enough Is Enough.

Do we want peace
Or endless war
Do we know
what we’re fighting for?
They trade guns for gasoline
Time to break the machine

Bandcamp Daily  your guide to the world of Bandcamp

MF DOOM is given his flowers, plus appearances from MC Jada Imani and Stanley Ipkuss